HEAD FOR THE HILLS

In the foothills of the Dandenong Ranges, within a whistle of Puffing Billy tourist railway, is the Cameo Cinema, an icon of Melbourne’s independent movie house scene.

Opened in 1935, the Cameo has evolved into an eight screen multiplex. ITN Architects was given the task of adding two new cinemas to the rear, as well as a bar and deck overlooking an outdoor cinema. 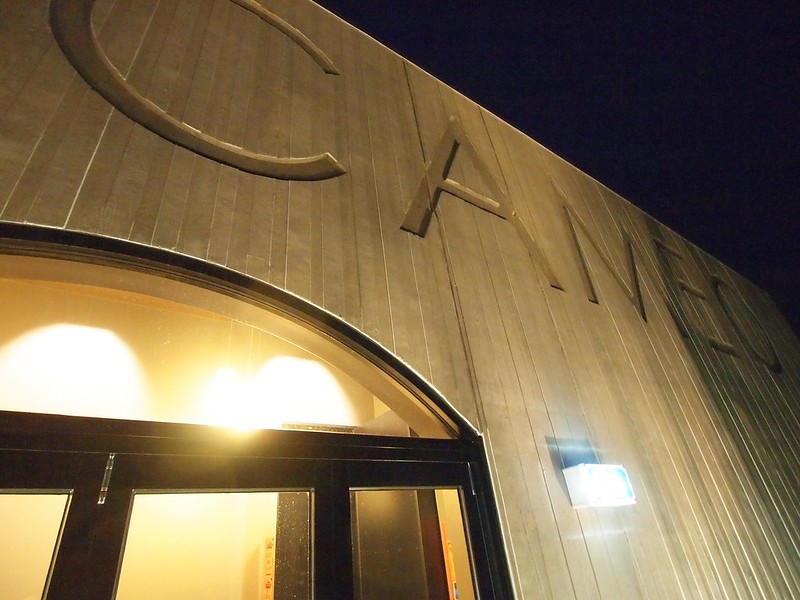 The Cameo name is cast in large capital letters into the external panels which have a timber-like finish.

Difficult site access deterred a number of precast companies, but Austral Precast was able to crane the panels in from the side and assemble the main structure in just one day.

A precast wall between the new cinemas is clad on one side with studwork and plasterboard to ensure action thrillers don’t intrude on romcoms. 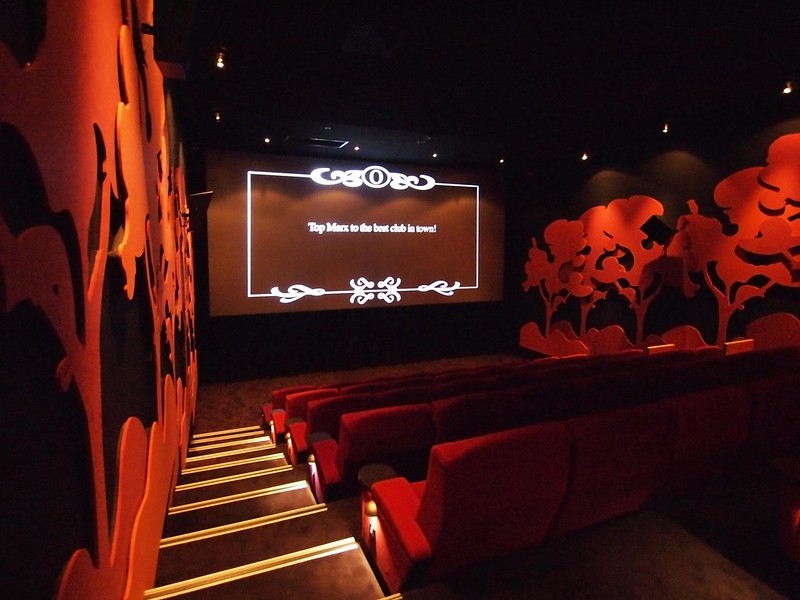 We use cookies in order to offer the most relevant information and deliver the best experience.